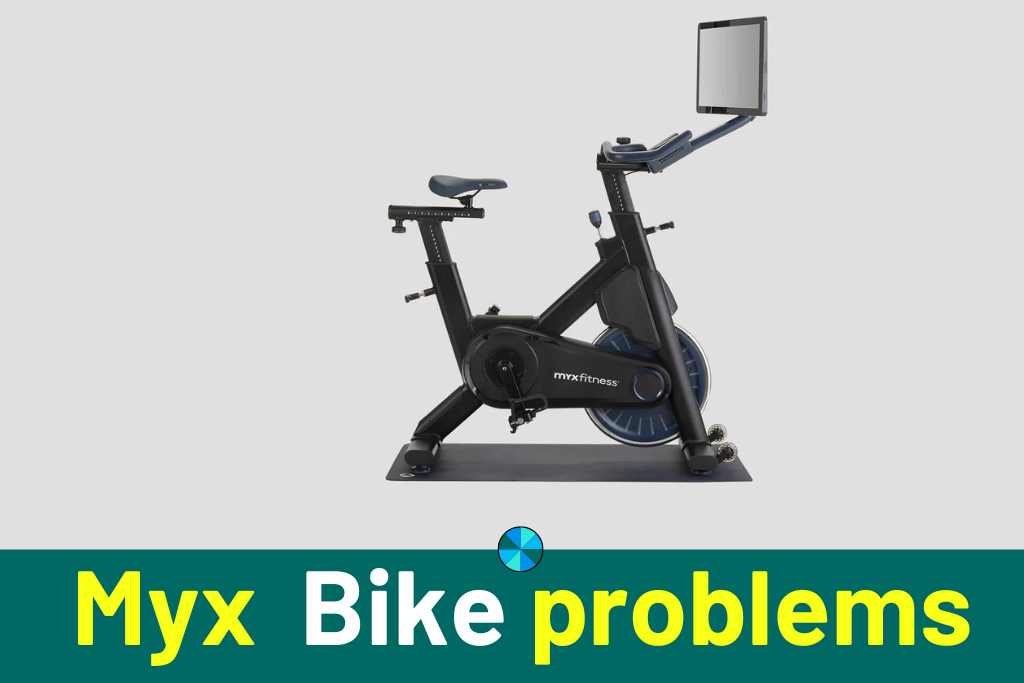 John, do you know what the common problems with Myx bikes are? This is one of the questions my readers ask a lot. Well, I´ve got you covered.

With the proliferation of boutique-style cycling studios around the nation and the availability of on-demand streaming sessions you can do right in your own house, indoor cycling, or “spin” classes, have become increasingly popular.

1. Loose Screws on the Pedals

About 162,000 MYX I, MYX II, and MYX II Plus exercise bikes will be voluntarily recalled, according to a November 3, 2022, announcement from Myx Fitness.

The issue is that if the pedals are not correctly secured during installation, they may become loose or separate.

Customers are urged to adjust the pedals on MYX exercise bikes before their subsequent rides and every six weeks after that.

If the bike’s pedals have previously come off, MYX is providing a free, in-home repair.

Offering fitness classes that incorporate both spin and non-spin sessions are MYXfitness and Peloton.

MYXfitness can now provide more non-spin-related fitness classes than Peloton because of the merging of MYXfitness with Beachbody.

Users of MYXfitness may experience difficulties obtaining the desired live cycle titles while integrating with Beachbody. Numerous challenges with viewing live content have been noted by users, including troubles with the tablet on the MYX Bike.

3. Crank Rubbing Against the Belt

If you notice a lot of noise from your bike, chances are the crank to rubbing against the belt, and you’ll need to remove the belt guard and adjust the belt cover clearance to stop the noise.

To remove the belt guard:

A green light on your power brick and a red light on the back of your tablet should turn on when the power cord is properly plugged in.

If you don’t see these lights, then there are a few potential problems you should check:

Because the handlebars may be modified for height and depth, they should budge somewhat. However, if your handlebars wobble a lot, you may have to take them off and put them back on.

You might need to remove and reinstall your handlebars if they are still overly wobbly.

Ensure the handlebar post’s T pin on the front and the handlebar knob at the top are properly tightened if your handlebars move around a lot.

To remove the handlebars:

Myx isn’t without the occasional issue when it comes to loose screws or wobbly parts, but there is usually a quick and easy solution so you can get back to working out.

If you have an issue you can’t fix, then you can contact Myx about the problem.

Swytch bikes offer plenty of conveniences, but they sometimes require troubleshooting. Thankfully, the straightforward design makes that process pretty easy to do. Common problems with Swytch...

Do you know all the common Wahoo Kickr bike problems? Well, you are at the perfect place to find the answer to such a question. Wahoo Kickr bikes are some of the most popular indoor trainer bikes...